So everybody knows smoking is not a good habit to have, as a nurse (especially as a respiratory nurse) I have a duty to help with smoking cessation. I feel that as a country we have come far with smoking cessation, however there are still people I come into contact with every day who still don’t know the benefits or the risks of smoking. Most people think of lung cancer as the main reason not to smoke but there are so many more common illnesses from smoking that are not understood until it’s too late. I have had many a patient tell me if they had known about the conditions caused by smoking they would have put more effort into quitting.
This is also a very personal subject for me as I quit smoking a while ago (thank goodness) so I am happy to share my experiences with this and I understand it is not an easy thing to do. Now I’m on the other side, I 100% know the benefits (No more morning cough) I can actually breath properly (I honestly thought I was breathing properly before).

I started smoking when I was in college, throughout school and college I felt a massive pressure from exams and having to make massive decisions that affect the rest of your life. I think, from speaking to hundreds of different smokers this is quite common. I had issues with anxiety and panic attacks anyway, smoking was a way in which I could take five and chill out. Over time I learnt to deal with my anxiety but the smoking habit was hard to kick once I had started it. 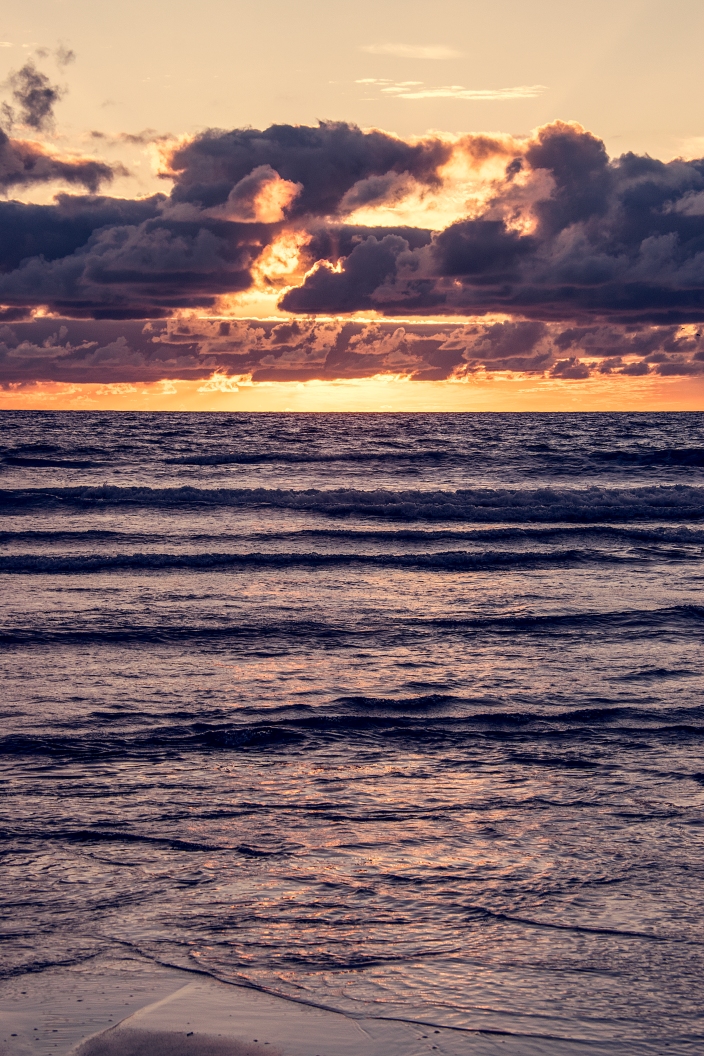 As healthcare professionals there isn’t much data on the way I quit smoking, The NHS still officially recommends nicotine replacement therapy, which I will touch on later on. I quit smoking by switching to vaping and using the principals behind nicotine replacement therapy. Although there isn’t much data on the long term safety of e-cigarettes and vaping. In recent years there has been much more recognized research done that is supported by the NHS and the department of health. One paper supported by these organisations suggests that e-cigarettes are likely 95% safer than smoking tobacco, which I think is quite exciting in regards to the prospects of future quitters. More recently there have been studies looking at the more long term effects that have generally supported this claim.

This is how I quit, using vaping. I decided to quit as I was struggling to conceive (I had planned to quit if I got pregnant anyway). I was always aware that this habit was more than likely greatly effecting me and on several occasions had tried to quit by going cold turkey (which didn’t work for me). Once I had quit I would get another blow in regards to my fertility or life events and that would make me start smoking again.
Eventually I got so fed up with myself I really looked into the best way, for me to quit. I worked on a stroke unit at the time, and yes smoking contributes to the risk of having a stroke. This somehow didn’t put me off, until I looked after a patient that had had a stroke, but also had respiratory problems from smoking. COPD. This patient did pass away, although their breathlessness was managed well. It was inevitable due to the extent of the damage to their lungs, that she became breathless, very breathless sometimes. This scared me massively too and for the first time I felt like I needed to quit.
Therefore I started vaping, I vaped between smoking to start with (which for the record is not recommended and has no effect on reducing any risks to anything) after a week I felt that I didn’t really need the tobacco anymore and instead started my weaning journey.

I used nicotine in my vape and when I felt that I was satisfied with what I was having I would drop the dose of nicotine, I continued to do this until I was vaping with no nicotine at all. I then found that often the reason I wanted a cigarette was to get away and think, this was the relaxing part all along, not the nicotine! What I have since found out is that nicotine actually doesn’t help you relax at all! It’s actually the relationship your brain forms with nicotine that relaxes you. So when you smoke it signals to your brain to release dopamine (the happy hormone). This is what is causing the feeling of relation, eventually I found that just using a vape with no nicotine still made me relax!
Eventually just going outside and having a deep breathing session made me feel just as good and I was able to throw in the smoking towel once and for all. I do still have cravings now, if I can’t push past them, I try to identify the stress in my life first, if it’s something I can’t avoid I will use my vape (without nicotine) until the stress has passed, I then get rid of it again. Now days it’s very rare I ever use it in fact I’m not even sure where it is!

Nicotine replacement therapy is fairly straight forward, it works by replacing the nicotine you smoke with a different less toxic method. I guess really e-cigarettes are also part of this, and are given more consideration by the NHS now days. There are serval different methods of using NRT: Patches, gum, mouth sprays, tongue strips, lozenges, and inhalators. I have seen many patients use theses and generally I have noticed that combining the use of a few tends to work better, some are good to get rid of quick cravings while others work more in the background. This is easily accessible by going to your GP and asking for smoking cessation services.

Yes, books. I’m not just saying this because I love reading, several of my patients have sworn by one book (or author) in particular. This book is, “The easy Way To Quit Smoking” by Allen Carr, I never thought to read self-help books (I am really not usually the type of person to read them). One of my friends quit forever using this book and nothing else, she said it just totally changed the way she thought about smoking. After having a look through it was not what I expected at all! It has a very different way of thinking about smoking and addiction generally, it was actually quite an interesting read considering I had already quit when I read it. I sound like I’m being paid to promote this book (I am honestly not, it is actually just quite useful).

I honestly now say hands down I am glad I don’t smoke, if it were possible I would implore you to take a walk around the respiratory unit at your local hospital, however it is not possible, I know a lot of patients have even said this to me, that they would become advocates against smoking because of what they have suffered. Any time is a good time to quit, no matter what age it still lengthens your life. 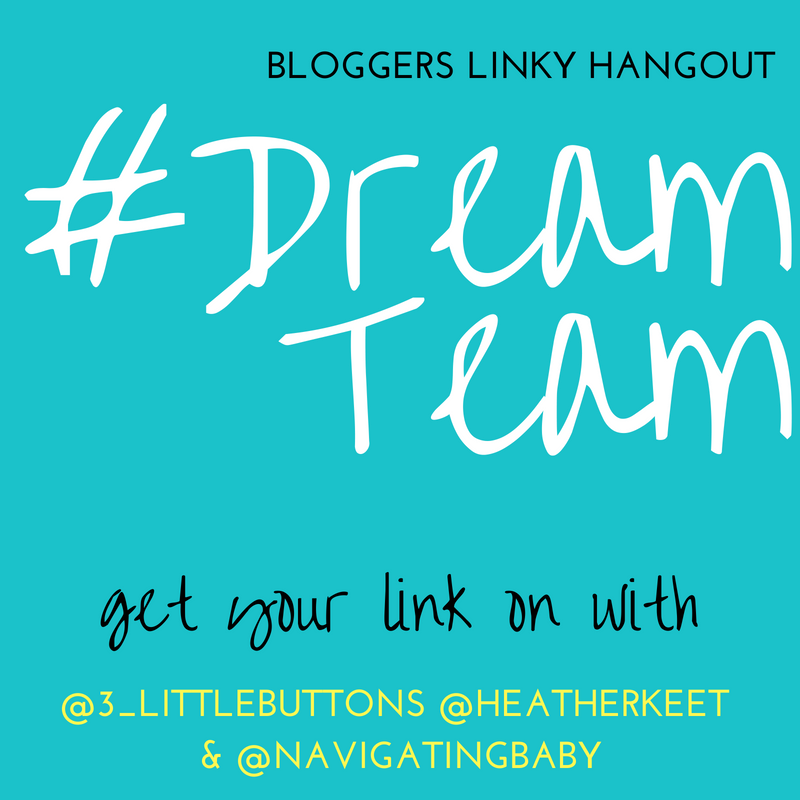